Citizen science, the involvement of volunteers in data collection, has increased the scale at which ecological research can be conducted. The benefits for the field of ecology lie in understanding processes occurring at broad geographic scales and over long time periods. Our lab focuses on the analysis of these massive data sets to study topics ranging from climate induced shifts in migration phenology to examining changes in animal community composition and population dynamics. Using data from citizen science projects such as Project FeederWatch, eBird, Audubon Christmas Bird Count, and North American Breeding Bird Survey, we investigate these ecological phenomena across large swaths of North America. We believe that the fusion of citizen science with advances in statistical modeling has and will open new areas of research for studying ecological patterns and processes. 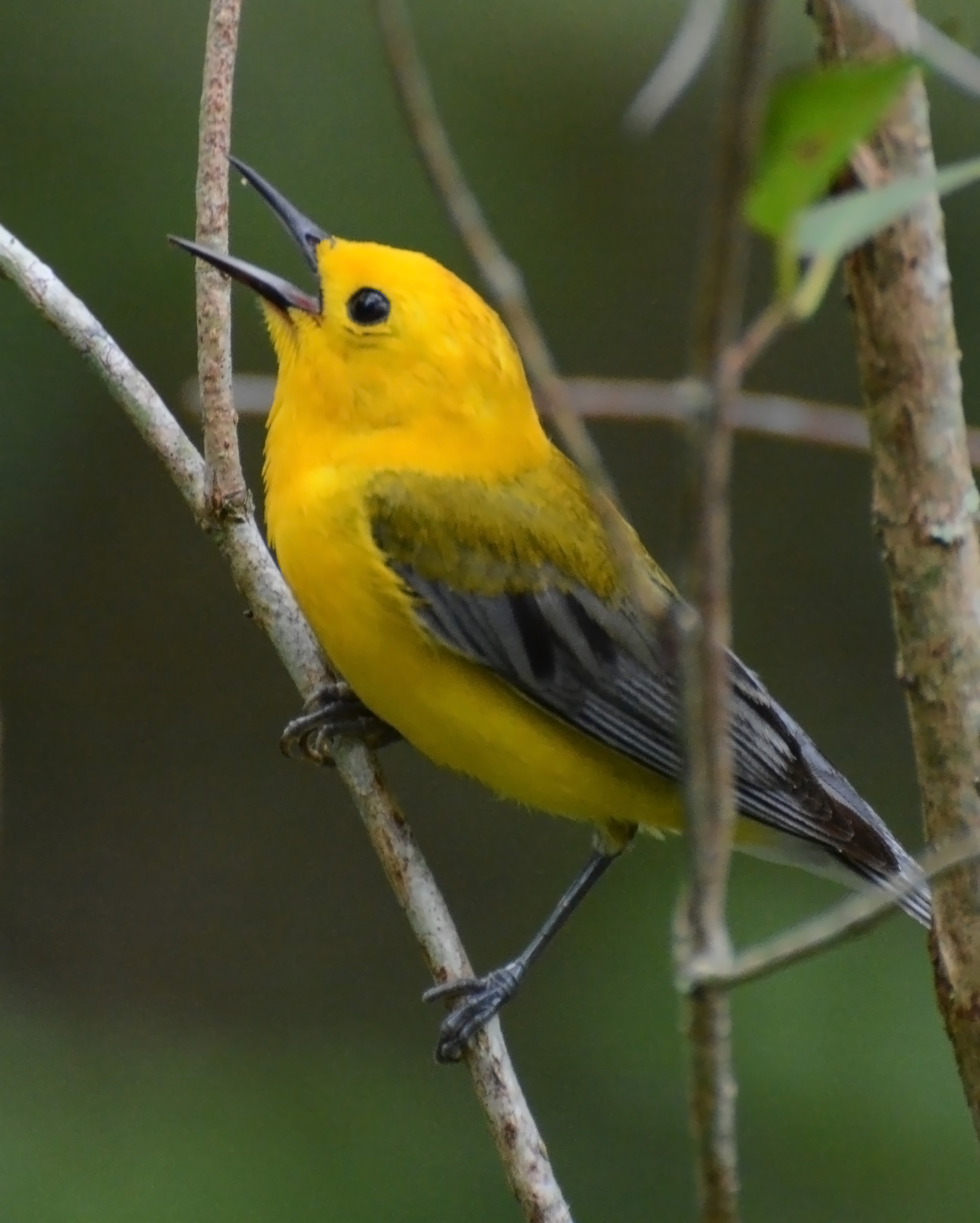 Climate change is increasing the frequency and intensity of extreme weather, including heat waves, cold snaps, droughts and high rainfall. How are diverse North American bird species impacted by these events over temporal scales ranging from days to months and seasons? To address this question, we are working with data from eBird, a global citizen science initiative managed by the Cornell Lab of Ornithology in which users submit checklists, or records of bird species observed at a user-determined date, time and location. With over 600 million contributions by hundreds of thousands of contributors, eBird is one of the most popular citizen science initiatives of all time. The extremely high spatial and temporal resolution of eBird data over large continental extents allows us to investigate relationships between daily weather extremes and hundreds of bird species across North America.

As part of a project funded by NASA and in collaboration with the Wisconsin Department of Natural Resources, the Townsend Lab, and Zooniverse, we are currently studying patterns of species distribution and abundance across the state with a citizen powered remote camera effort: Snapshot Wisconsin. Wisconsin residents can apply to host a trail-camera here, and all interested parties may contribute to image classification here.

One of the major goals of Snapshot Wisconsin is to make wildlife monitoring more efficient in Wisconsin. We are developing methods—using Snapshot data—that will complement and perhaps replace the WDNR’s methods of population estimation, which rely on harvest data and intensive work from wildlife biologists. In addition, we are using Snapshot data to model the activity patterns of mammals over the diel cycle and how those activity patterns change in response to anthropogenic stressors and interactions with other species.

In collaboration with the SILVIS Lab and Cornell Lab of Ornithology, we are currently using winter bird survey data from 1996-2018 provided by Project FeederWatch, a citizen science project that started in 1987 and has now grown to over 20,000 volunteers contributing data on an annual basis. Citizen scientists conduct winter bird tallies at their backyard, work, school, or community bird feeder and submit their tallies to an online database. In totality, this citizen science project has supplied us with over 2.5 million winter bird surveys across North America. Our research uses the data from these feeder counts to extract winter presence-absence data on two species of accipiter hawks, Cooper’s Hawks and Sharp-shinned Hawks, as well as accipiter prey availability, and combines it with climate data and satellite-based observations of land cover and imperviousness to model accipiter population patterns through time. Aspiring citizen scientists can learn how to participate by visiting Project FeederWatch!

Breeding bird atlases are a global exercise critical for documenting changes in bird populations and distributions. We are collaborating with the Wisconsin Society for Ornithology and the Wisconsin Department of Natural Resources to implement a rigorous point count methodology to estimate statewide patterns of breeding bird abundance and occupancy based on observations collected by citizen scientists. The information gathered by citizen scientists allow us to track avian populations and their distributions over decades of environmental change. People interested in helping conserve Wisconsin’s breeding birds please visit here! The images below were captured during point counts from the 2016 season.

Jones, G.M., B. Zuckerberg, and A. Paulios. 2012. The early bird gets earlier: a phenological shift in migration timing of the American Robin (Turdus migratorius) in the state of Wisconsin. Passenger Pigeon 74(2): 131-142.